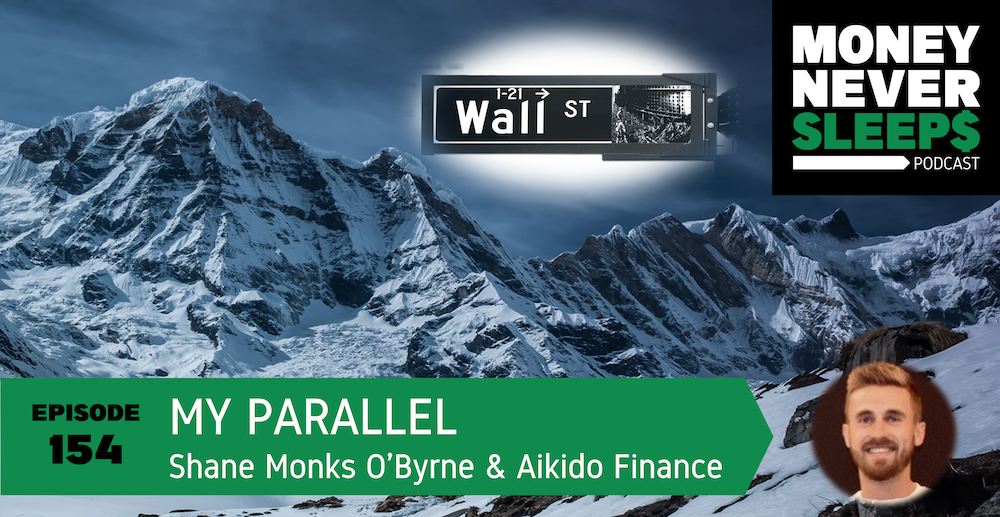 Shane Monks O’Byrne, founder and CEO of Aikido Finance, joins the show this week to talk about the Aikido Finance mission of democratizing quant investing, how he went from a grad with a Computer Science degree to a fully empowered startup founder in less than two years, the similarities between a rules-based mind and the merits of quant investing, finding co-founders and building the A team, raising a $1mn seed round from angels and a US VC, and the parallels between building a scalable fintech platform and alpine climbing.

On the Aikido Finance mission to democratize quant investing:

“The problem with quant investing is that traditionally, it's been confined to sophisticated financial institutions.  You need a lot of financial knowledge, a lot of data science and coding experience and a lot of capital.”

“These funds are super-elite, and you need a lot of time to build these portfolios as well, and there’s such a high barrier to entry.  This is where we come in, as we want to tear down those barriers to entry.”

“I believe it’s important [to tear down the barriers] with this movement over the past decade of democratizing Wall Street and leveling the playing field.  Let’s give everybody access to the tools which traditionally have been confined to elite organizations and give people the ability to achieve higher returns than just investing passively in an ETF (exchange-traded fund).”

On why democratizing quant investing made sense to him and the Aikido Finance philosophy:

“I actually find rules-based investing very relaxing, and it really chimes with me, as coming from a computer science and a data science background, I like things to be logical and ordered. There’s a famous quote from W. Edwards Deming; ‘If you can't describe what you're doing as a process, you don't know what you're doing.’”

On the long-term approach to investing:

“The amount of activity in the retail investing space is off the charts, considering that one-third of Robinhood's profit came from Dogecoin last quarter. That's the antithesis of the type of investing that we do, which is rules-based, scientific and logical. I can tell you the exact reason, to a decimal place, why I'm investing in a company, and I suspect a lot of retail investors probably don’t have the tools to do that.”

“It plays really well for us that there is so much activity in the retail investing space, and we want more people to get involved, but there's a high chance of people burning themselves if they aren't investing smartly.”

On taking the leap to start Aikido Finance:

“I came to this realization that ultimately, I have a good education, I have a home that I can fall back on and I could’ve continued in that job at Workday. But we're in this age of abundance now, and you’ve only got one life, so why not just take that leap and just do it?”

On building the team:

“The advice that you'll hear time and again, especially from YCombinator and other startup accelerators, is about what really successful startups in Silicon Valley do - they form teams of close friends. You don't form the team initially by trying to pluck people and then make the team work.”

On the critical team experience:

“That initial bonding experience was absolutely critical to getting us to where we are now. We're a completely remote team now, and we plan on keeping it that way apart from brief periods where we meet together and work from a co-working space. Forming that relationship at the very start and nailing everything down was really imperative – it just bonded us.”

On raising $1m seed round:

“I learned so much from pitching and found that investors love it when you’re lighthearted, like when I could turn the laptop around and show them the beach when I was in my campervan.  That played such a big role in our raise.”

“Storytelling was such a big thing as well. When you first start [talking to investors], you think it's all about the pitch.  What you learn as you pitch to more and more investors is that the pitch is almost second.”

“You go in with telling that story about the team sitting in Eddie Rockets for six hours and fleshing it out and then maybe go into the pitch afterward. If you can go through the whole thing without ever sharing your screen and showing your pitch deck and just do it all verbally, it comes across even better.”

On designing for the customer:

“Customer-driven design is everything. Ultimately, we listen and we build.  The customer asks, we answer, it's straightforward. We come with our hypothesis initially and then it changes so much, it’s barely recognizable [from what we originally thought we’d build].

On one of Shane’s parallels between alpine climbing and investing:

Episode title inspired by ‘My Parallel’ by Royce Da 5’9” 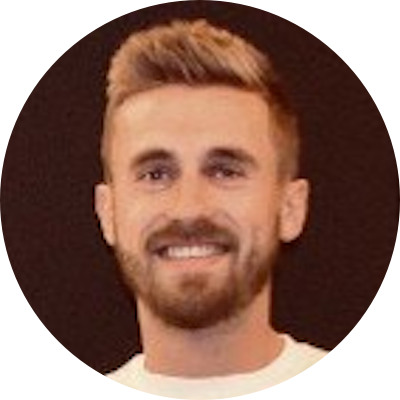