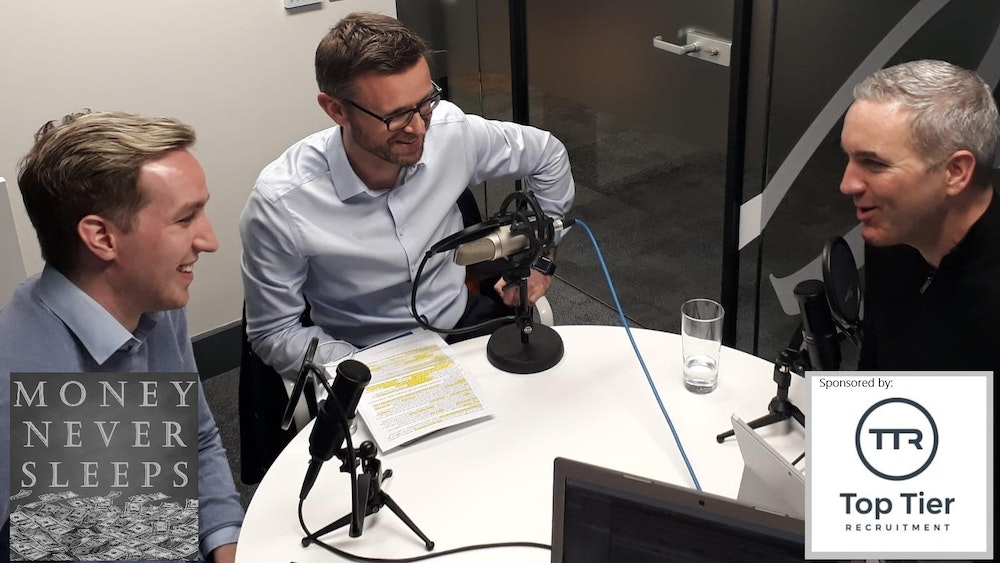 Martin Cass from Barclays joins us on the show to talk about banking, working with startups...and his one foray into the boxing ring!

Martin Cass is a Director in Barclays Private Bank and a Mentor for the Barclays Techstars Fintech Accelerator.

Barclays has over 4,750 branches in about 55 countries and of which about 1,600 are in the United Kingdom.

Barclays traces its origins to a goldsmith banking business established in the City of London in 1690. James Barclay became a partner in the business in 1736. In 1896 several banks in London and the English provinces, including Backhouse's Bank and Gurney's Bank, united as a joint-stock bank under the name Barclays and Co. Over the following decades Barclays expanded to become a nationwide bank. In 1967, Barclays deployed the world's first cash dispenser. Barclays has made numerous corporate acquisitions, including of London, Provincial and South Western Bank in 1918, British Linen Bank in 1919, Mercantile Credit in 1975, the Woolwich in 2000 and the North American operations of Lehman Brothers in 2008.