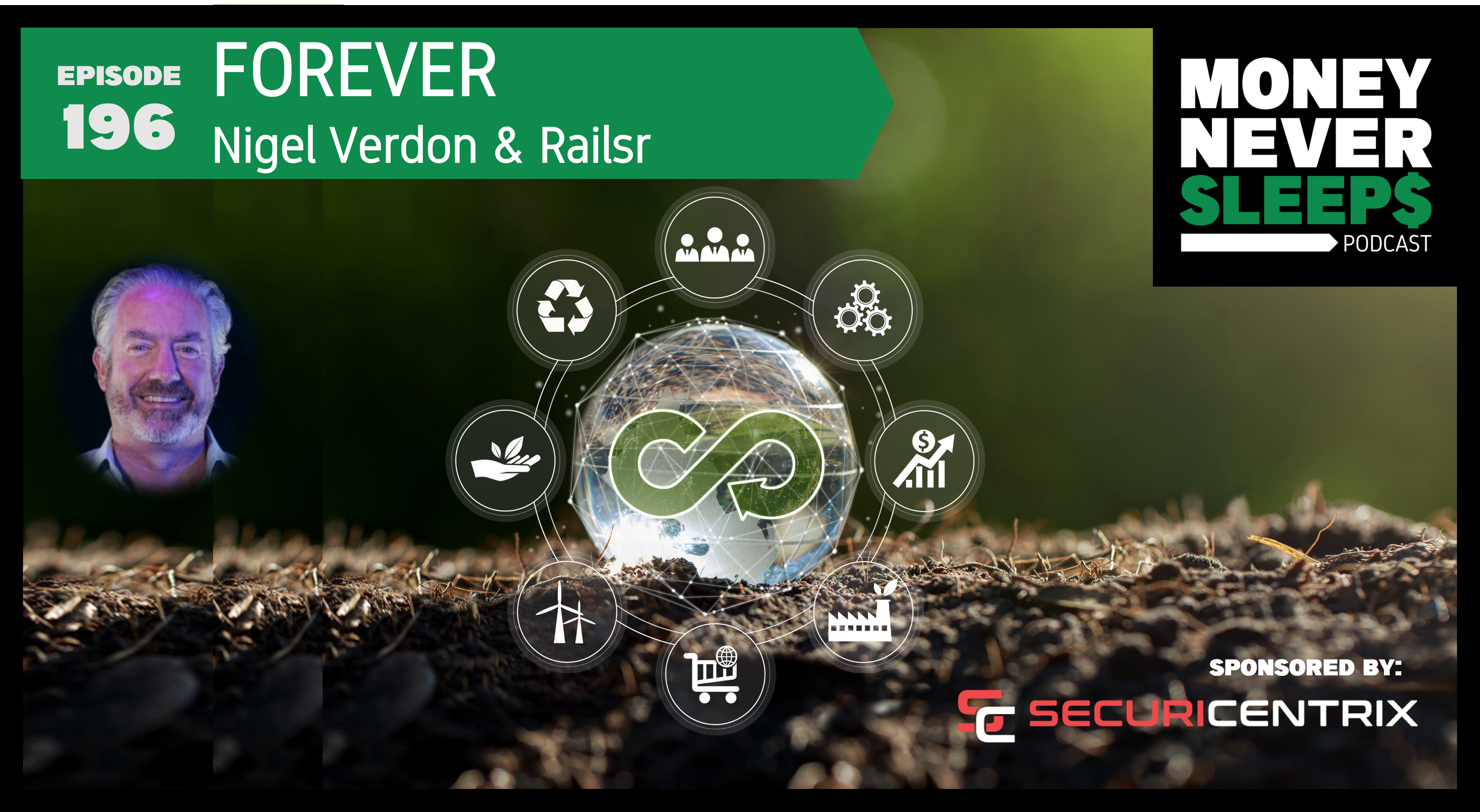 Nigel Verdon is the CEO and co-founder of Railsr (formerly Railsbank) and is a 3x fintech founder and ‘Finance 4 Good’ evangelist focused on building great ideas - first with Evolution (exited to BAE Systems), followed by Currency Cloud (exited to Visa), and now with Railsr.

This episode of MoneyNeverSleeps is sponsored by SecuriCentrix. SecuriCentrix is a trusted cyber security company with offices in Dublin, Cape Town and London. SecuriCentrix provides expert advisory services, primarily in the finance and fintech industries, with tailored security solutions to fit your specific needs and regulatory challenges.

In this episode, Nigel Verdon riffs with Pete Townsend and Eoin Fitzgerald on the foundational experiences that pushed him towards becoming a fintech founder before the word fintech even existed, the rebranding of Railsbank to Railsr, the impact of Railsr’s $46mn Series C funding round and spending it on the right things, fintechs as public utilities, Nigel’s view on the digital asset market and decentralized finance, and the difference between starting a startup and scaling a startup.

Nigel Verdon on what’s inside him that has kept him going as a third-time fintech founder:

“It's really the frustrations of coming across something you feel that can be sold, and then being able to build a business around that. I do like solving problems as a trained engineer - I’ve got two engineering degrees and that sort of mindset that’s always sort of inquisitive and trying to solve things.

“I also found working in large companies that I’m probably not the best sort of employee in larger companies, and that it's better to go and find something where you can actually make change and do something that helps other people or other businesses in their journeys as well.”

Nigel Verdon on the inspiration to build Railsr:

“A lot of our inspiration for Railsr came from Amazon and their AWS business because when we set up Currency Cloud, we had a data center, we had rackspace, we had to buy computers and routers, and we needed people to manage those. You’re a few million down before you even started running your platform.

“With Amazon, it’s your credit card and 15 minutes and you’ve got a data center for a few thousand bucks. The inspiration for Railsr to be able to do that for financial products, and not just for fintechs, but for other businesses as well that want to engage with their customers using finance.

“Why finance?  Well, ‘A’, to make revenue out of it, and ‘B’, you get data on what your customers are doing, especially in the retail world - where they're going, where they're shopping, and what sort of things they're buying. Any brand that wants to engage better with their customers can use finance strategically now.”

Nigel Verdon on focusing on the importance of a customer-driven product roadmap:

“We focus on the things that are super-impactful because customers always ask for tons and tons of features. When you actually look at usage of the features, you'll see it skewed up to only 20% of the features have the massive usage.

“We think we can sit around the table and say ‘these are actually going to be killer features and everybody will love them and want them’ and we pay for all of the investment and launch those features - and then nobody uses them. Part of being a product company is having a clear roadmap that's very driven by customer feedback.

“When you start the company, you’ve got to have the mindset to really switch the motors - the customer drives everything.”

Nigel Verdon on hiring smart people and letting them get on with things:

“While you think you can do everything if something’s not going right, you’ve got to give people the space to get their way as opposed to your way - it’s a different way of looking at things.”

“This whole fear that people have is ‘oh, it’s decentralized, nobody owns it’, all this type of thing. If you look at the infrastructure, which is the ability to essentially create a transaction that has all of the history in it, all of the provenance, you can see that fraud and money laundering suddenly become quite difficult. It has huge potential, but people have to get over the fear that it’s trying to destabilize countries.”

Follow Nigel Verdon on LinkedIn and learn more about Railsr

Leave a review and subscribe on Apple Podcasts | Spotify

Check out our MoneyNeverSleeps website and email us at info@moneyneversleeps.ie 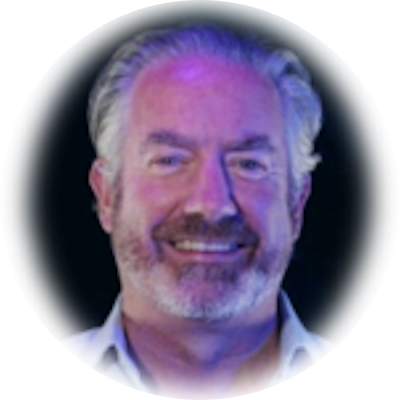