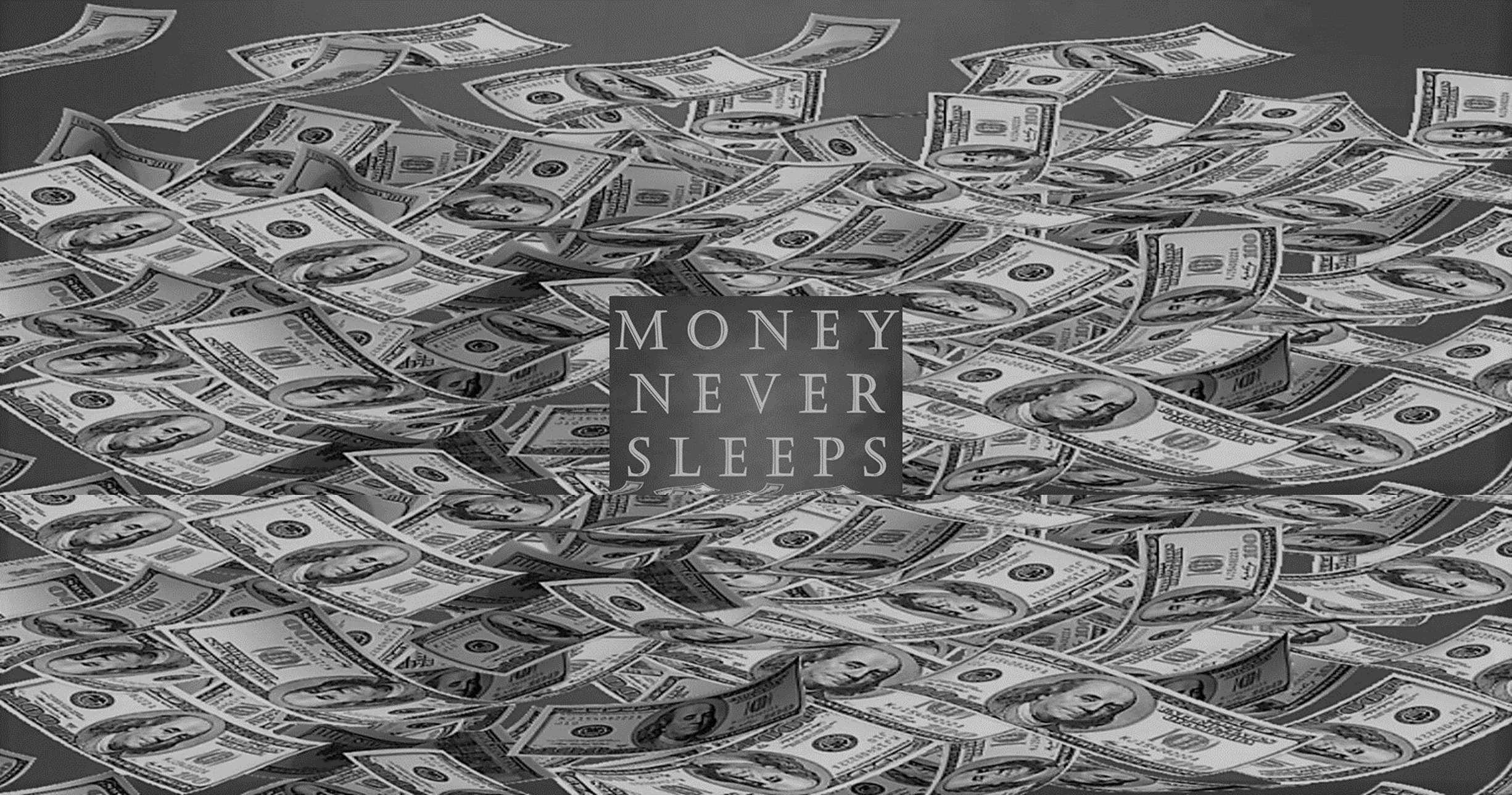 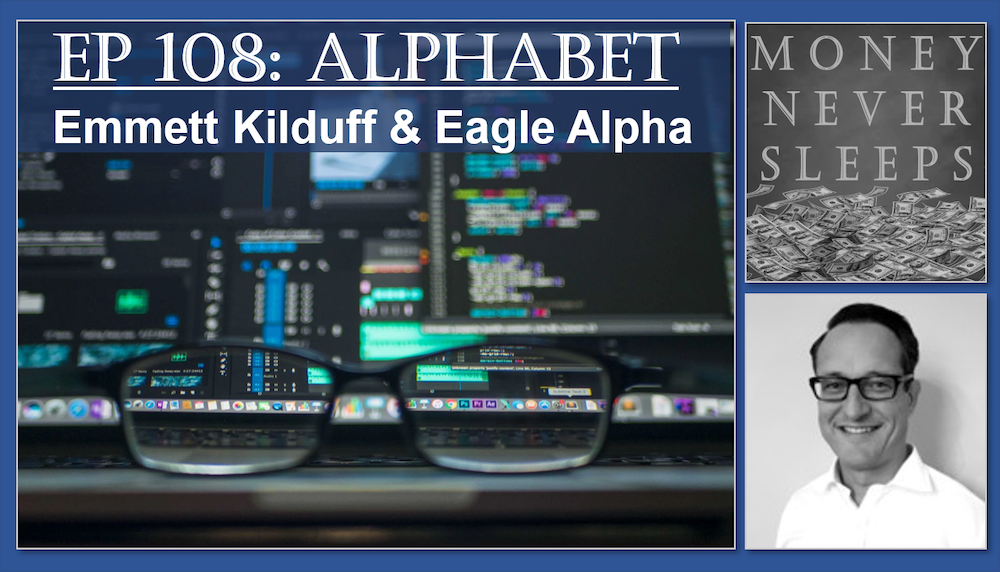 Emmett Kilduff, founder and CEO of Eagle Alpha, talks with Pete Townsend about alternative data, launching his first startup at the same time as the Lehman collapse, pairing his conviction on the ‘problem-to-solve’ with staying power while waiting for the market….and his secret life as a Montréalais!

Emmett Kilduff, founder and CEO of Eagle Alpha, talks with Pete Townsend about alternative data, launching his first startup at the same time as the Lehman collapse, pairing his conviction on the ‘problem-to-solve’ with staying power while waiting for the market….and his secret life as a Montréalais!

Founded here in Ireland about 8 years ago, Eagle Alpha are Pioneers Connecting the Universe of Alternative Data. Pete first came across Eagle Alpha a few years ago following an intro from Enterprise Ireland, and they’ve stayed in touch ever since. With Eagle Alpha’s strong base of clients in the US hedge fund market, and Pete having a long history in this space, he has always been keenly interested in how Emmett and Eagle Alpha are progressing. In this conversation, we also get into Emmet’s initial inspirations for Eagle Alpha, the benefit of patience when you know you’re right but the market’s not on board yet, and the importance of creativity in responding to the unexpected.

On the influence of a father who was Ireland’s first successful fintech entrepreneur, which meant Emmett ended up “reading business plans and novels instead of novels as a young kid and as a teenager.”

On his first startup, CMYPitch.com, “That was my MBA in startups – you can’t go to Harvard or Stanford to learn that type of material, you’ve got to live through it.”

On starting Eagle Alpha, having the conviction that "hedge funds should be relying on data to make data-driven investment decisions, not just sell-side analyst research reports.”

On some of the examples of alternative data: satellite or geo-location imagery counting cars in retail parking lots in real-time at scale as a leading indicator of sales, tracking corporate jet activity, and analyzing anonymized credit card data to predict revenue for subscription-driven businesses like Netflix.

On the basics: “The basis of any business is that there’s a big problem to be solved. I was seeing these leading hedge funds like RenTec and Two Sigma driving their performance with massive data science programs, while at the same time, others were listening to analysts saying “it’s my opinion that…” and just knowing that data beats opinions.”

On patience and conviction:  “When we started Eagle Alpha back in 2012, not a lot of people knew what we were talking about, but we stuck to our guns, we just knew this had to make sense – people should be relying on data, not opinion – but it took until 2016 for the broader number of asset managers and private equity funds to start to understand that alternative data could be useful.”

On his key lessons on waiting it out: “Stay in the game, don’t try to overexpand or try to raise too much money, but try to educate the market to encourage the wave to come.

Key point: “We’re still early after being in our market for 8 years – the big wave is still to come.”

To learn more about Eagle Alpha, check out their website, and also download their podcast, Profiting from Data.

Leave a review on Apple Podcasts

If you are interested in sponsoring the show, get in touch at info@moneyneversleeps.ie