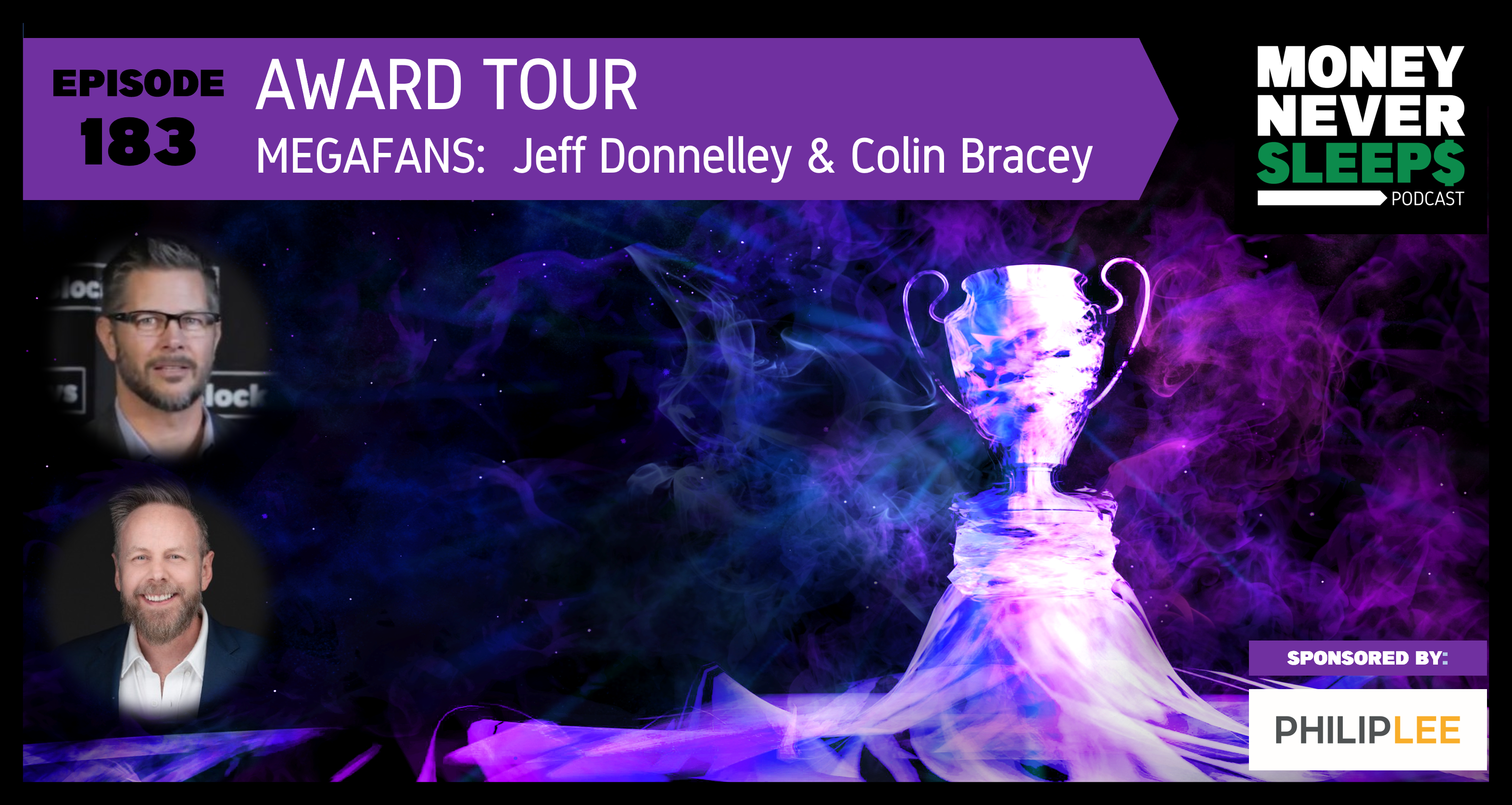 Jeff Donnelley and Colin Bracey are the co-founders of MegaFans, a mobile esports platform and community bridging web2 to web3 in a play-to-earn environment for gamers, collectors and developers.

This episode of MoneyNeverSleeps is sponsored by Philip Lee, one of Ireland’s fastest-growing corporate law firms and expert advisors at the heart of the Dublin and London start-up, fintech and crypto communities.

MegaFans are the sixth of ten founding teams forming the Launchpool Web3 Techstars Accelerator Class of 2022 that we’ve got on the show over the next two months.

In this episode, Pete Townsend talks to Jeff and Colin about:

- How their paths first converged with the predecessor to MegaFans after doing the first legal ICO (initial coin offering) in Canada.

- An inside look at the MegaFans platform

- ‘Mining’ the web2 market and building a web3 community

- The longer-term vision for MegaFans and the esports market overall

Jeff Donnelley on getting his first big break in gaming marketing that sent him down the path towards MegaFans:

~I was working with the agency Havas on user acquisition, retention and monetization programs for gaming companies, and we landed DraftKings back when they were just developing their brand.

“They approached us and said, ‘Look, can you show us the go-to-market strategy for this? How do we acquire new users? What’s the best way to do it cost-effectively and efficiently?’

“So, we went to work for them and helped them model out and build their user onboarding, retention and monetization programs for about five years.”

Colin Bracey on the earliest days of mobile gaming:

“In the early 2000s, I was the European lead developer for Motorola, and we came up with the first-ever over-the-air mobile game, which was effectively a Nintendo Game Boy bolted onto the back of a Motorola mobile phone with wires sticking out all over the place.  We made a call over the network, and we could see two Marios running on the screen at the same time – that was my intro into mobile gaming.”

Jeff Donnelley on his convergence with Colin Bracey:

“In 2016 I had my eye on the esports space, and that’s where my career had culminated to that point. I had already worked in iGaming, PC gaming, mobile gaming, fantasy sports gaming and I was in a really unique position. So, I went and started another ad agency and media company and started working with some other gaming companies while I started building my agency.

“That’s how I met Colin – I was doing a global go-to-market strategy for his company, which was another mobile e-sports company.”

Colin Bracey on his convergence with Jeff Donnelley:

“When I started my own company (RewardMob), we had a mobile game which was similar to MegaFans but based more around sweepstakes, and we did the first legal ICO in Canada.

“So, we had the Canadian government and the British Columbia Securities Commission on board, and then at the end when we're ready to go with our big press releases, [the BCSC] said ‘You can't tell anybody about this.’

“That was going to be our big press release, and that’s where Jeff came into it because he was doing the global go-to-market strategy - it affected him probably more than it did me!”

Jeff Donnelley on bringing things together with Colin into MegaFans:

“I had been working on the MegaFans idea and had a prototype built, and said to Colin ‘We’ve got you and me, we’ve got great developers and we’ve got a couple of other biz dev people – why don’t we just pull them all over to MegaFans and bring that to market instead?’

Jeff Donnelley on the MegaFans product:

“We tested the product in the market, and we were off-chain originally, but we always knew we were going to go [onchain].  MegaFans is an esports platform – it’s a software kit that can integrate into any mobile game and offer esports tournaments in those games to players around the world simultaneously.

“You can win prizes in these esports tournaments, playing the games for high scores. Back in the day, you had game rooms and people would play each other for high scores – it’s the same kind of thing, but virtual.

“It really lowers the barrier for people to try esports and do it in a fun way, as it’s not so hardcore - these are mobile casual games, not hardcore first-person shooter PC games. We’re building an esports community around casual gaming, which is unique in this space as well.

“An important distinction is that we don't actually build the games – we have the e-sports tournament system that goes inside the games.  We just need a game with a scoring system and once we identify the game, of which there are tens of thousands in the app stores, we drop in our software.  We’ve limited the number of touchpoints for developers, so it's actually very simple.

“So, it's a white label solution from a business perspective. We're looking for partnerships and collaborations with other game studios and we've been approached by several and we're having those conversations now.  But the first games that we went to market with were proof of concept games.”

“NFTs are perfect for mobile gaming because if you win one of these in-game NFTs, you have access to higher-paying tournaments and special events that we're running, and you can sell them on OpenSea.  The unique thing is that the NFT owner can create their own tournament and give NFTs away as prizes, and in return, they get a percentage of the total entrance fees into the tournament.”

“Our users become the ‘crypto curious’ as we’re mining the web2 market of 3 billion daily active users and we’re bridging them into web3.  That’s 3 billion unique people that are playing a casual game on a smart device daily, and we’re showing them what to do with the NFTs they’re winning.

“So, we're creating and building this community around web3 through NFTs and casual gaming – they’re engaged and they're taking full ownership of this process. We really feel that this is a true community in the true sense of the word - it's not just some passive hardcore day trading or hardcore gamer community. It's people that want to learn, they’re crypto curious, they want to find out what this is all about, and so it has a really good feel to it as well.

“We're on the frontier and we’re the explorers, so why don’t we share that with our community? And we've already used the feedback loop to iterate the product initially in web2, so why don't we continue doing that with web3, and let our community tell us what to try and what might work?”

Jeff Donnelley on growing the MegaFans community and user base:

“For the next billion people that come online, the interface for at least 80% of them will be a smartphone mobile device, so that's our target. When they start exploring the internet on these smart devices, they're not going to know the difference between our brand and some of the biggest brands in the world.

“We have an opportunity to reach those emerging markets that are just coming online. And I think that builds real value for large media companies in the world that are trying to reach those people because they have to go big and broad and deep in their markets.

“We're nimble and we can move from market to market and hit all the emerging markets as they come online. They’re not building landlines across the planet, they’re putting in mobile phone towers and satellites, and we’re built for that.”

Colin Bracey and Jeff Donnelley on why the whole concept of integrating NFTs and crypto with casual gamers just works:

Colin: “It's something we’ve always thought about, and it was going to happen eventually because crypto tokens and gaming just go hand in hand, especially when you bring NFTs into the equation.”

“When you're in our game system and you're buying tokens, you're using them to play and enter tournaments, you're winning back tokens, and you're trading those tokens. It’s like taking your tokens from the table to the cage in the casino and then saying, well, what can I get for this? With MegaFans, you can get this NFTs, cryptocurrencies, or even Fiat currency.

“Anything that can be transferred digitally, we can offer, so this is such a scalable and expandable platform from every facet. Every asset that we're using is scalable, and when Colin and I got together and designed this model, that’s what we had in mind.” 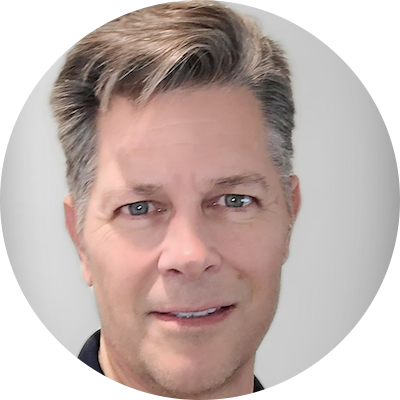 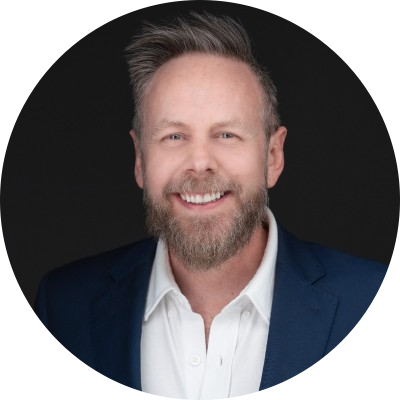