195: All Eyez on Me | Web3 in Hollywood with Alex Amartei and Antara 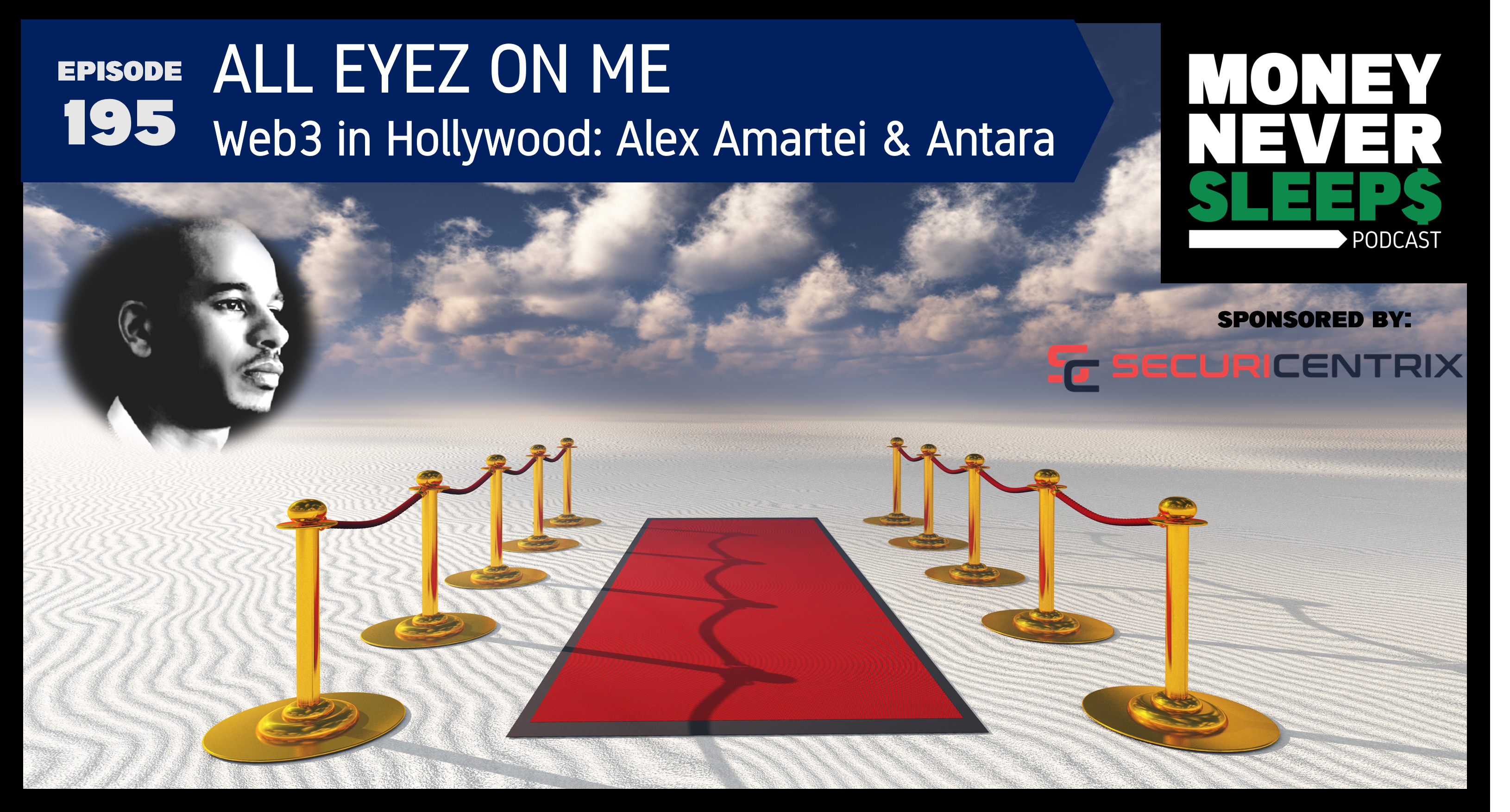 Alex Amartei is an Irish entrepreneur originally from Shannon and is also an investor, film writer, and producer. He recently won the Hollywood Icon award and the Monaco Streaming Film Festival Award alongside James Cameron and Mark Wahlberg. Alex is the producer of Antara - the first major DeFi Hollywood movie in history financed by NFTs and the power of web3.

This episode of MoneyNeverSleeps is sponsored by SecuriCentrix. SecuriCentrix is a trusted cyber security company with offices in Dublin, Cape Town and London. SecuriCentrix provides expert advisory services, primarily in the finance and fintech industries, with tailored security solutions to fit your specific needs and regulatory challenges.

With a strong background in equities, real estate, corporate finance, and an extensive Hollywood network, Alex has built a brand around the democratization and decentralization of the movie business through web3, community, and blockchain.

In addition to launching the Antara Movie NFT, Alex also carried out the NFT campaigns for Arabian Camels, David Bowie, and Queen, and is soon to launch the full physical DC Comic collection onto blockchain.

Alex has also been a governmental advisor on the future of industry as it convergences with web3, tokenization, DeFi, and blockchain.

In this episode, we dive into:

- Alex’s view on entrepreneurship as a self-exploratory path where purpose, business, and passion all come together in an interesting way.

-What triggered Alex to dive into the massive project to bring Antara to life, both as a movie and as an ecosystem merging IRL and virtual experiences with intellectual property (IP).

-How success in the film space is dependent on both creative minds and business minds, and how having a balance of both can be helpful - “it’s not just about the dream - you need to make the dream stack up financially”.

-Uncovering a gap in the typical Hollywood storylines with the inspiring story of Antara, the famed 6th-century Arab poet born a slave in the desert 80 years before the Islamic era.

-How Alex’s background in traditional finance enabled him to make sense of NFTs and DeFi and lay the foundation for financing the Antara movie and IP-driven projects. - “I just thought this would be an amazing story to not only do as the first major movie in Hollywood history financed by NFTs, but to also be the most modern example of the future of Hollywood.”

-How the Arabian Camels project is providing owners with the experiential opportunities to go on set while filming Antara, get producer credits and go to the film premiere, while also acting as a masterclass on the future of Hollywood for actors, aspiring producers, and financiers.

-How the lore and mythology of the Antara story support the broader IP ecosystem integrating NFTs with physical merchandise, web3 gaming, IRL experiences, graphic novels, comics, and even a line-up of potential sequels (and how this is all reminiscent of the Disney Flywheel).

-The opportunity to apply the whole Arabian Camels vision across big Hollywood brands such as Star Wars and the Marvel Universe  - “Imagine a one-thousand-person limited edition club owning the IP of Darth Vader - that’s where we’re going.”

-Alex’s view on modern-day alchemy - “Humans have the ability to turn ideas into reality. It's better than turning stone into gold. You can turn an idea into a multi-billion dollar situation, and that's really fascinating for me.”

Episode title inspired by All Eyez on Me by 2Pac

Leave a review and subscribe on Apple Podcasts | Spotify

Check out our MoneyNeverSleeps website and get in touch at info@moneyneversleeps.ie 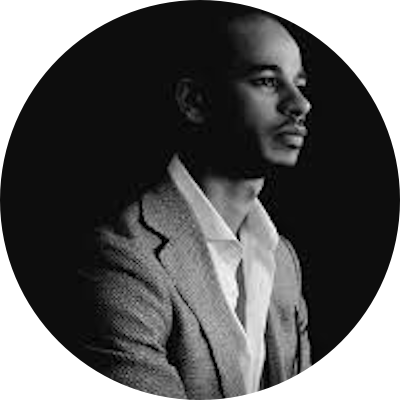