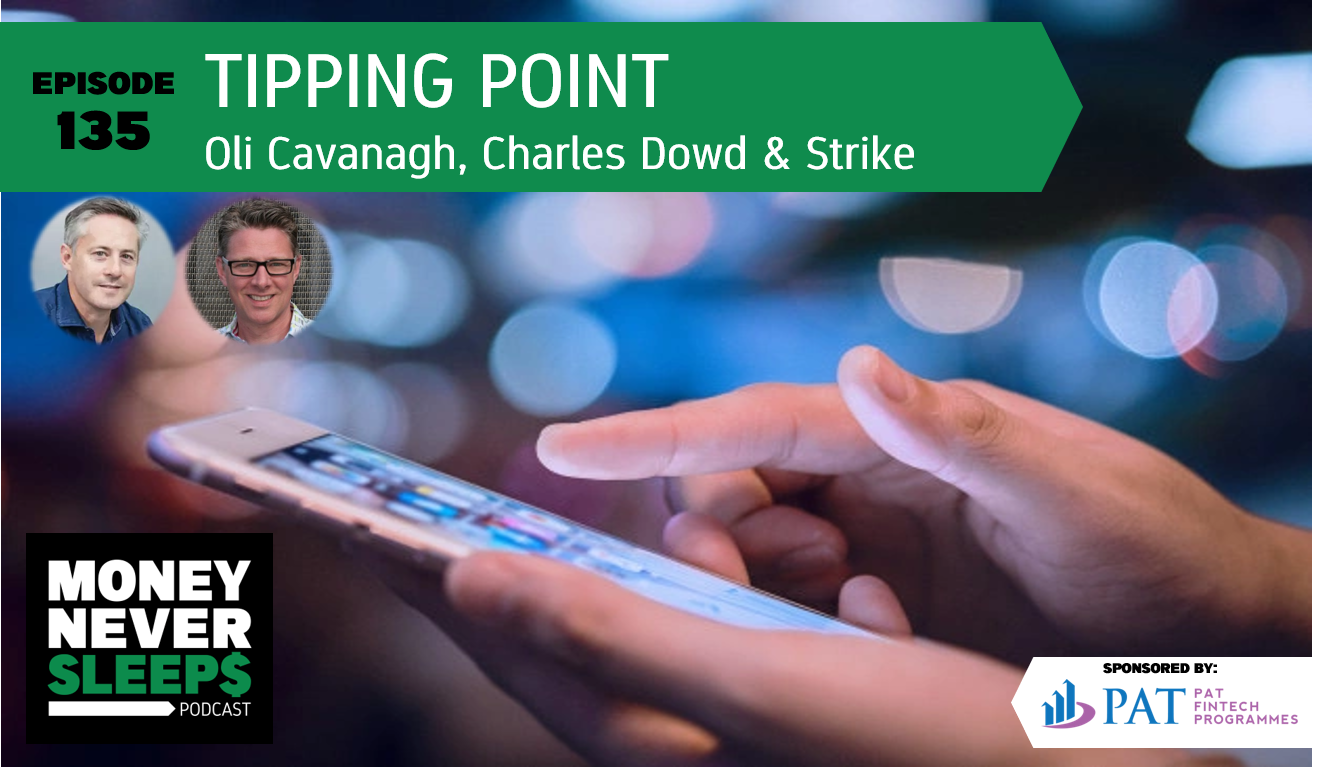 Oli Cavanagh and Charles Dowd, the co-founders of Strike, tell the story of the confluence of experiences and ideas that brought them together to launch Strike, getting a product live and raising an angel round in less than 3 months, the benefit of having done it before when you need to build a team swiftly, and the big road ahead for Strike.

Strike is portable personal payment tech designed to make tipping, giving and paying convenient, safe and easy for all. Strike and its patent-pending technology has been successfully deployed in multiple verticals in Ireland and is expanding to a number of international markets.

Oli Cavanagh on moving fast: “I've been involved with a number of startups, but this one is really different to any of them. None of them have ever moved this quickly, and it's because we had the idea and within 24 hours Charles was building the product. We had an MVP very quickly and we were revenue-generating within three months.”

Charles Dowd on the problem-to-solve: “I've always been fascinated by the performance of cash, it’s a really interesting product. When you engage with someone and you hand them a ten-dollar bill or a five-euro note, it's a person-to-person transaction. It's instant transfer of 100% of the value and it's irreversible. That's really difficult to do on digital platforms.”

Charles on the confluence of technologies: “Technology hasn't really moved to where we needed it to be until very recently. We now have a ubiquity of mobile phones. NFC tech is available in almost all of them. QR codes are ubiquitous, especially in Asia. So now we've got this combination of technology on the doorstep when the pizza arrives that actually matches the problem that we're trying to solve.”

Charles on timing: “The pandemic has accelerated the density of the need, but it's actually a tipping point. This was a perfect combination of events that was ready to happen [and the pandemic just accelerated that].”

Oli on Strike’s first customers: “The first wave of launch customers we had were food delivery drivers. The first night they used Strike, each time they came back into the restaurant and had a chance to check their phone, they were saying, ‘wow, I just made ten euro,’ - it was amazing how quickly that happened.”

Charles on the market validation: “The first trial we ran was a really important and valuable first step. We went through that process and the outcome was product market fit. I was actually really surprised that we came out of the gate and built a product that made the delivery drivers feel that they were listened to.”

Oli on A-B testing in the market: “What was quite successful was printing these oversized QR codes on big cards so that they could be scanned from two meters away, socially distanced. So, when the delivery drivers drop off the food, the end customer can be quite far away and can still scan it and tip them. We're continuing to try lots of different things - we keep the ones that work and throw out the ones that don’t.”

Oli on building the Strike team: “We were able to bring 13 people into Strike - six full-time and the rest part-time - normally it would take a long time to build up a team like that, and we did that in a few months, and they’re all fantastic.”

Charles on why it works: “One of the reasons why we're able to move at the speed that we're moving is actually not just our experience, but actually our experience with these people. Almost everybody on the team so far has actually worked with either Oli or me at some stage in the past on another venture.”

“The team have made all the difference and they’ve allowed us to move really quickly. There's nothing like being able to bring a group of people in that you gel with, you can work with and negotiate the difficult times. It looks all nice and cool and swimming on the outside, but inside it's hard work.”

Episode title inspired by The Tipping Point by the Roots. 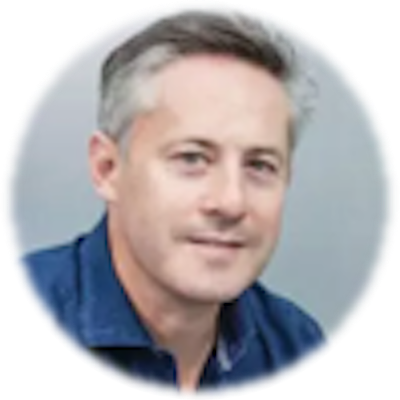 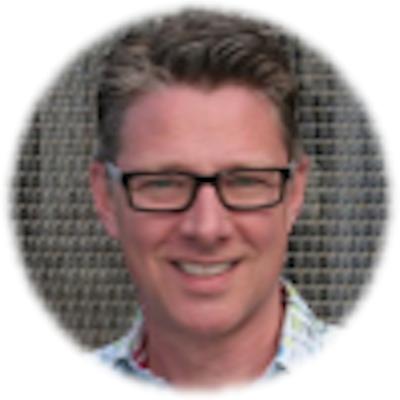