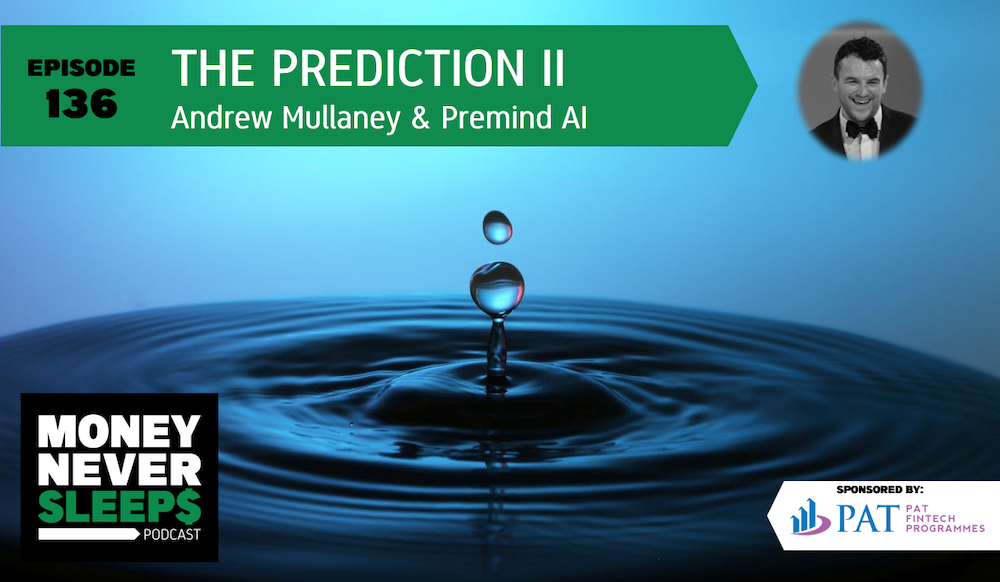 This week we welcome back Andrew Mullaney, CTO of Premind AI, sharing his story on the last 2+ years of building Premind, streaming 57,000 stock prices into a million news stories a day, the impact of high-speed information flow on age-old market theory, the differences between his last startup NewsWhip and Premind AI, surviving in the startup desert…and still trying to be relatively innocuous!

On the scale of data that the Premind AI ‘machine’ is processing: “We stream through one million articles a day, and we can burst 20-30 articles per second with each article averaging 500 words.  So, we have 10,000 words per second coming through. We monitor 57,000 stocks, and each one has 20 descriptive words, so that’s one million words.  Together, that’s 10,000 words per second coming through on the news side that we stream through a million words on the stock side.  That’s just to get a match.”

On not trying to make sense out of market movements: “We're looking for patterns that are repeated over and over again, thousands and thousands of times a day.  The very minute you put something in cognitive terms, like whether the movement was sensical or not, you're out of the picture.  We don't really care. We look for cause and effect.”

On the broader impacts of technology: “The game is changing. Look at the earnings reports of Amazon, of Apple, of Facebook - technology is destroying it [the game]. We're going to have to figure out whether economics can figure its way around the changes. These are difficult things that we're trying to do, and the best tech companies in the world have done them. Other industries are watching and they just don't know how this paradigm shift - in terms of what's possible now - is going to impact them.”

On how fintech has only scratched the surface: “What I call ‘fintech v1’ is just digitizing banking, things like making payments go through instantaneously. It's crazy to think that the most powerful banking institutions could be impacted by something so simple. But the next level is the actual application of the more complicated systems that technology companies are bringing into all aspects of finance.”

On challenging the age-old economic principles: “The main economic assumption that we would target is the efficient market hypothesis. Its saying that information is so important, that rational investors will read up on it immediately so that they can do the right thing for their investment. To a degree there's an element of truth in it, but it's actually impossible, because even the amount of reading that needs to be done is not even humanly possible.”

On surviving the ‘startup desert’: “The pandemic is a scenario where you're already going through the desert as a startup and you've got to ride it out. It's one of these massive external scenarios that nobody could ever predict. There's nothing you can do about it. You just have to be able to get through it.”

Episode title inspired by The Prediction by Nas. 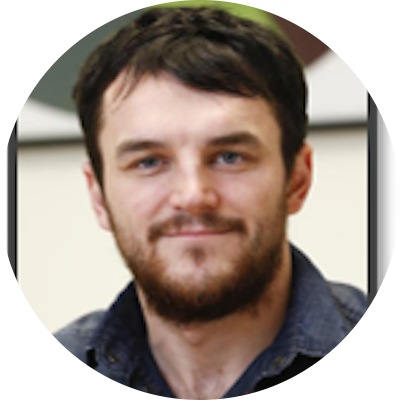