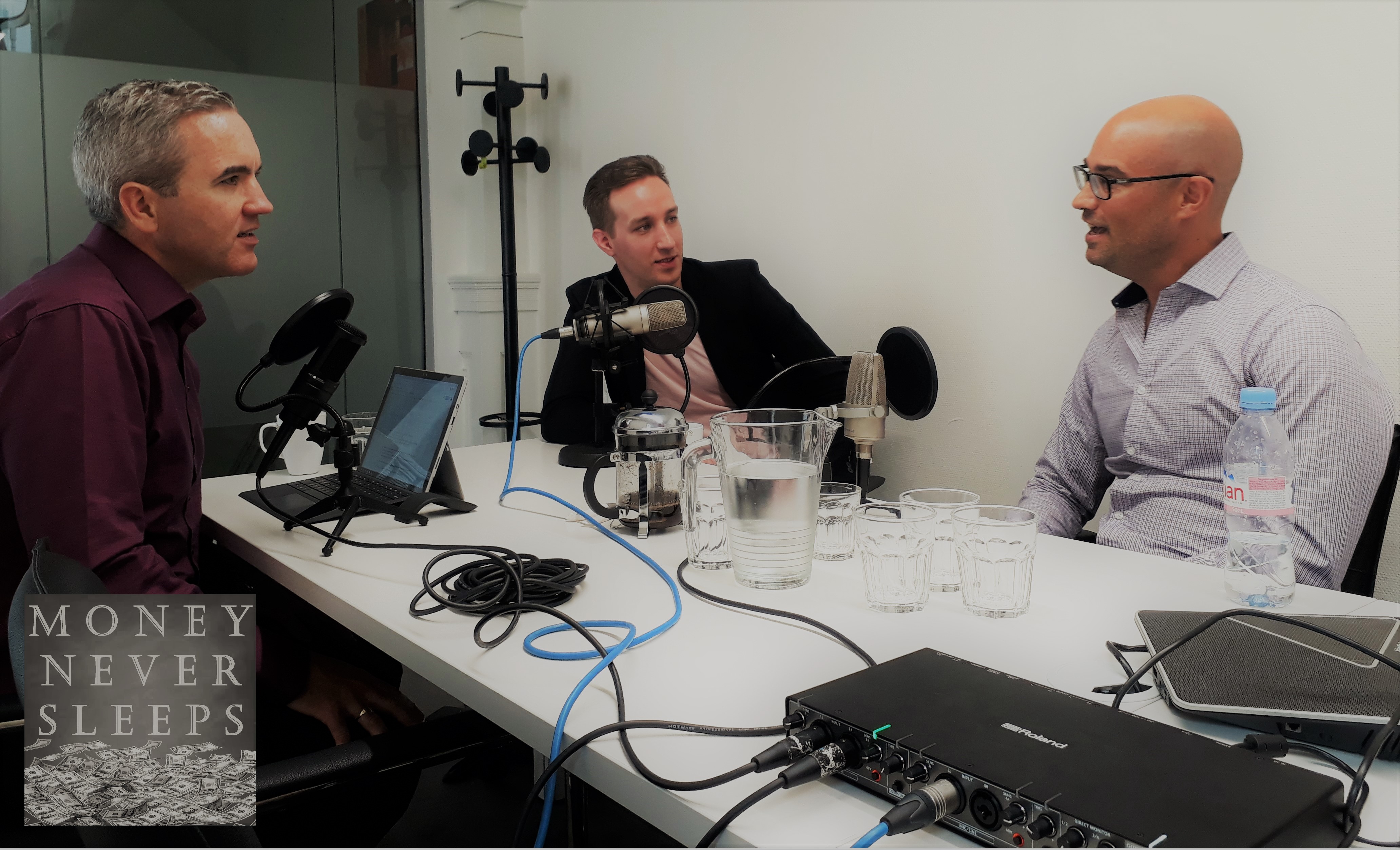 Chris Adelsbach, MD of Techstars, joins us to talk about his journey from entrepreneur to angel investor, and supporting founders as an investor, mentor and occasional agony aunt!

This week we are joined by Chris Adelsbach (@ChrisAdelsbach). Chris is a London-based entrepreneur, FinTech investor, advisor, and mentor. He is a Managing Director at Techstars, the worldwide network that helps entrepreneurs succeed.
He had an 11 year career at GE Capital before co-founding a specialty finance company in 2006 that became one of the UK's fastest-growing privately held companies. In 2014, Chris and his co-founders sold their business to a NASDAQ listed entity and large U.S. Private Equity group.

Subsequent to the sale, Chris has been an active private investor, focusing primarily on disruptive FinTech companies.

He is an angel investor in over 50 companies including Atom Bank, Smart Pension, Atlas Money, Post Quantum, Everledger, Cuvva, Simudyne, Railsbank and Shieldpay to name a few. Fintech Global recently named Chris as the the most active Fintech angel globally over the past three years.